JUNE 16, 2015 — In iSEE’s inaugural year of the Certified Green Office Program, several campus offices went above and beyond the minimum requirements of the program, taking on additional steps to be a more sustainable workplace.

University Housing established itself as one of the stars of the 2014-2015 Program by completing 15 of the 17 additional bonus commitments suggested in addition to the five required energy- and resource-saving commitments. 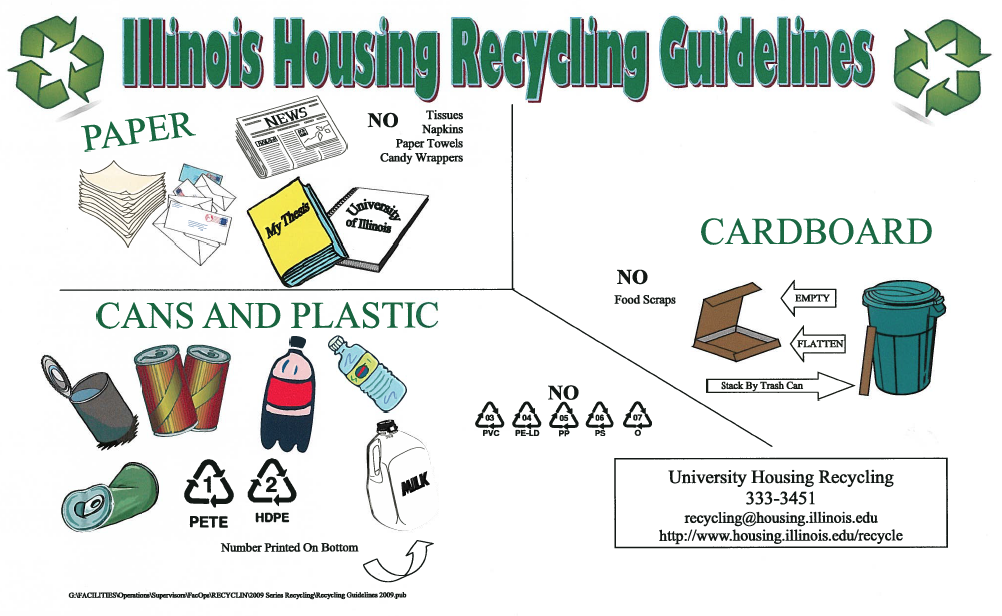 Many of the actions suggested on the “extra miles” form — such as educating staff about public transportation systems and recycling ink cartridges from printers — were already being done in University Housing, said Bryan Johnson, University Housing Project Manager and Housing’s contact person for the CGOP. But instead of just checking off requirements they met, giving themselves a pat on the back and moving on, Johnson and his fellows on Housing’s Sustainability Council decided to add some new environmental strategies and take some current ones a step beyond.

One of the easiest changes, Johnson said, was the integration of video teleconferencing.

“We talked with our information technology staff, and they were able to put instructions together and give that to our help desk. Now it’s just a matter of communicating it out to the rest of Housing that the opportunity is available,” Johnson said.

Some changes required a more innovative approach. To incentivize employees to save paper by switching journal and trade publication subscriptions to online, the Housing Sustainability Council gave a free dining hall meal ticket to anyone who brought in proof they’d made a change. More than 100 subscriptions were cancelled or switched as a result of the effort. 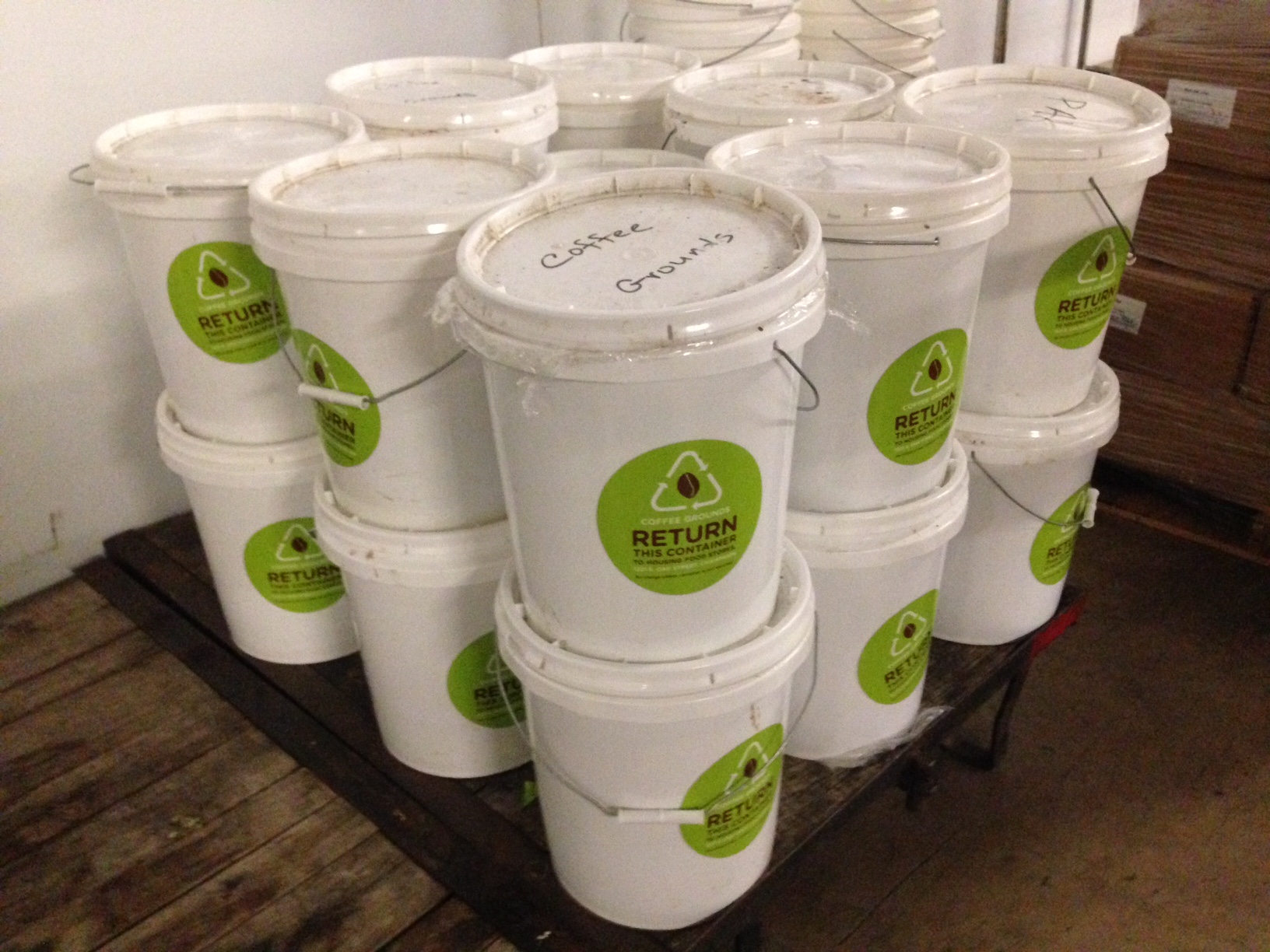 To reduce the amount of material headed to the landfill, University Dining collects all coffee grounds from their dining halls and cafes.

Johnson says it’s important to remember that it’s not just one person or group that will make sustainability happen on campus. For that reason, he’s most proud of Housing’s role in the agreement between OfficeMax-Office Depot and central STORES to purchase 30% recycled-content paper at a lower price, because it showed a partnership between campus units toward sustainability. He also wants to thank every person in Housing who created and adopted the new commitments.

“I’m just the vocal person who wrote the document, gets to talk to everybody,” Johnson said. “Without that group, that committee, this doesn’t even happen. It really is an all-Housing effort to make it happen.”

“We certainly have done our share, I think, but that doesn’t mean we’re stopping,” he said. “We’re going to continue to look for other ways to be sustainable.”