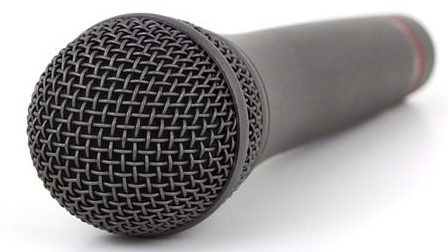 The Institute for Sustainability, Energy, and Environment (iSEE) is a strong supporter of the University of Illinois’ educational mission — and that includes encouraging members of the campus community to attend lectures, seminars, symposia, and colloquia that will help them discuss and learn more about issues of sustainability, energy, and environment. This page features one-time talks and series of talks that promote that kind of learning. One example is the iSEE-hosted Charles David Keeling Lecture (see video). To check for individual events of interest, visit the Illinois Sustainability Calendar. Do you know of a series not listed here that would be of interest to iSEE website visitors? Please email us, and we’ll gladly consider adding it!

iSEE has secured MillerComm Lectures as part of its outreach activities each academic year. 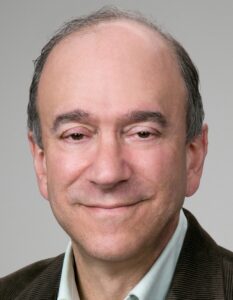 Lazarus delivered the 2022 MillerComm Lecture on Wednesday, April 20, at the Spurlock Museum’s Knight Auditorium. Listen to the audio recording >>>

Named for Charles David Keeling, a 1948 graduate of the Department of Chemistry at the University of Illinois who was renowned for making extremely precise measurements of atmospheric carbon dioxide (CO2), this annual lecture explores topics of anthropogenic climate change.

After receiving his Ph.D. in Chemistry from Northwestern in 1954, Keeling spent most of his career at the Scripps Institution of Oceanography until his death in 2005. As the first to confirm the accumulation of atmospheric CO2, he produced a data set now known widely as the Keeling Curve.

To quote Charles Kennel, former Scripps Director, his measurements “are the single most important environmental data set taken in the 20th century.” Keeling also constructed one of the first models of the carbon cycle into which future man-made CO2 can be introduced to predict concentration levels in the air and water well into the next century.

His first few years of measurements also demonstrated the now well-known seasonal cycle in atmospheric CO2 due to the “breathing” of the biosphere. Read an iSEE profile of Keeling and his legacy >>>

Each semester, the Illinois Sustainable Technology Center (ISTC), a division of the Prairie Research Institute, puts on the Sustainability Seminar Series. ISTC’s goal is to offer “presentations by researchers, policy makers, and corporate executives on various topics related to sustainability, energy, and the environment. This series is an opportunity to share scientific research with peers in a relaxed, informal environment. Please feel free to bring a lunch. Seminars usually last about an hour and questions are welcome.” To read more about the Series and to see archives from past talks, visit the ISTC website. iSEE intends to post each scheduled event on the Illinois Sustainability Calendar.