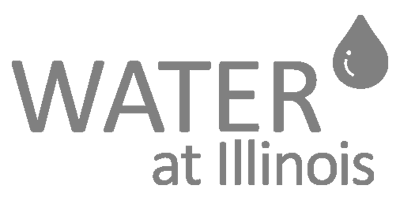 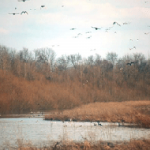 Welcome to Water at Illinois

You have reached the access point for water-related research conducted across campus at the University of Illinois at Urbana-Champaign. The campus maintains a longstanding program in water research, education, engagement, and development that has efforts focused not only in Illinois, but worldwide. Illinois is home to a rich, interactive community of world-renowned scholars, who are willing to work across disciplines to solve the issues the world faces with its water supply. Based on global interactions, the Illinois Water Scholars’ research, education, and engagement programs are integrated across four main categories of water-related “needs.”

Click on the Water at Illinois menu to read more about water-related campus centers and initiatives, facilities and laboratories. Learn more about Illinois Water Scholars and Council, and the many research, educational, speaking, and career opportunities available.

If you navigate to one of the research areas of excellence pages or the council and scholars page, you will find a search menu for scholars by research area.

(click to enlarge images and view as a slide show; more scholars’ studies profiled on each of the Areas of Excellence landing pages) 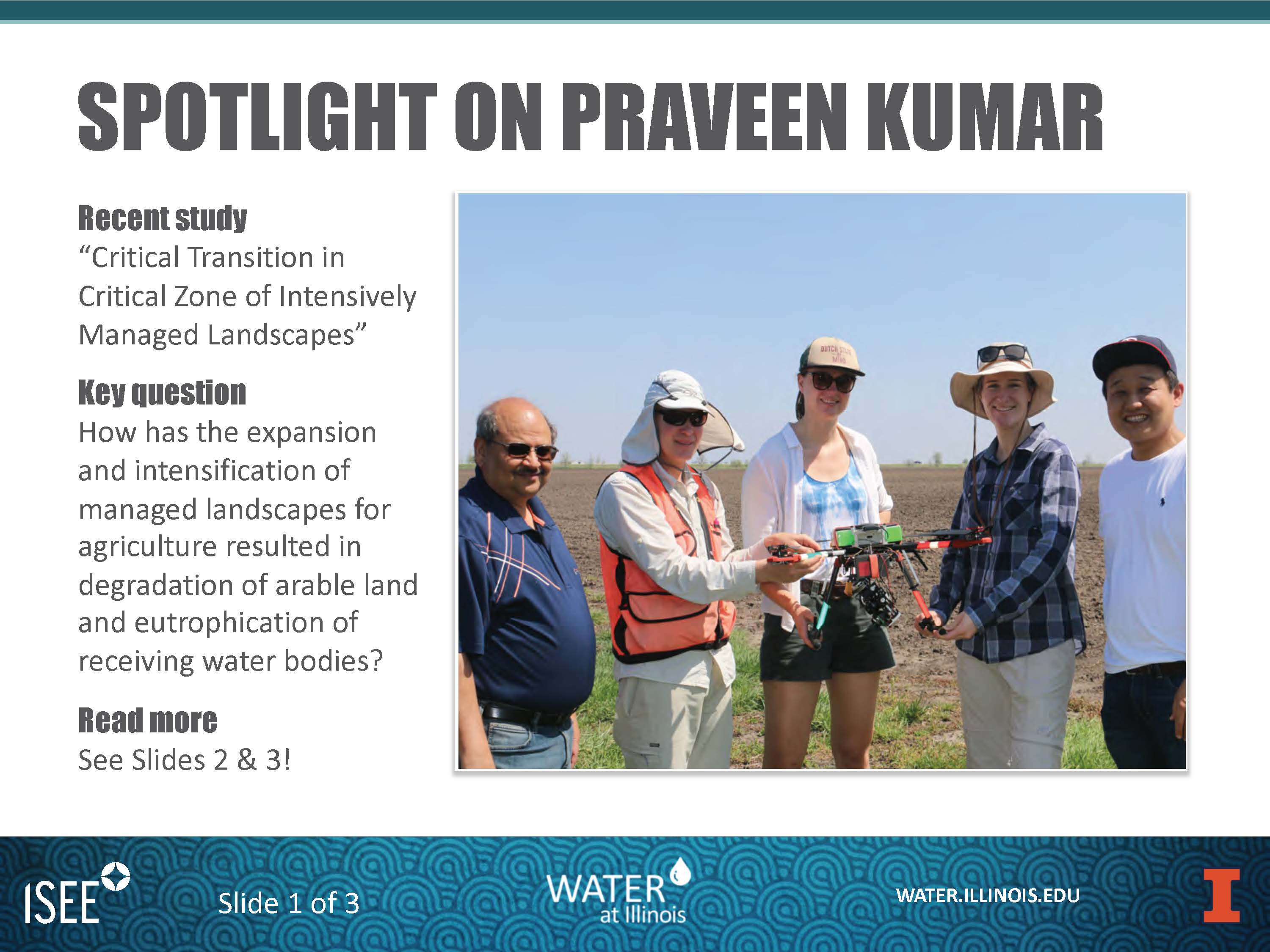 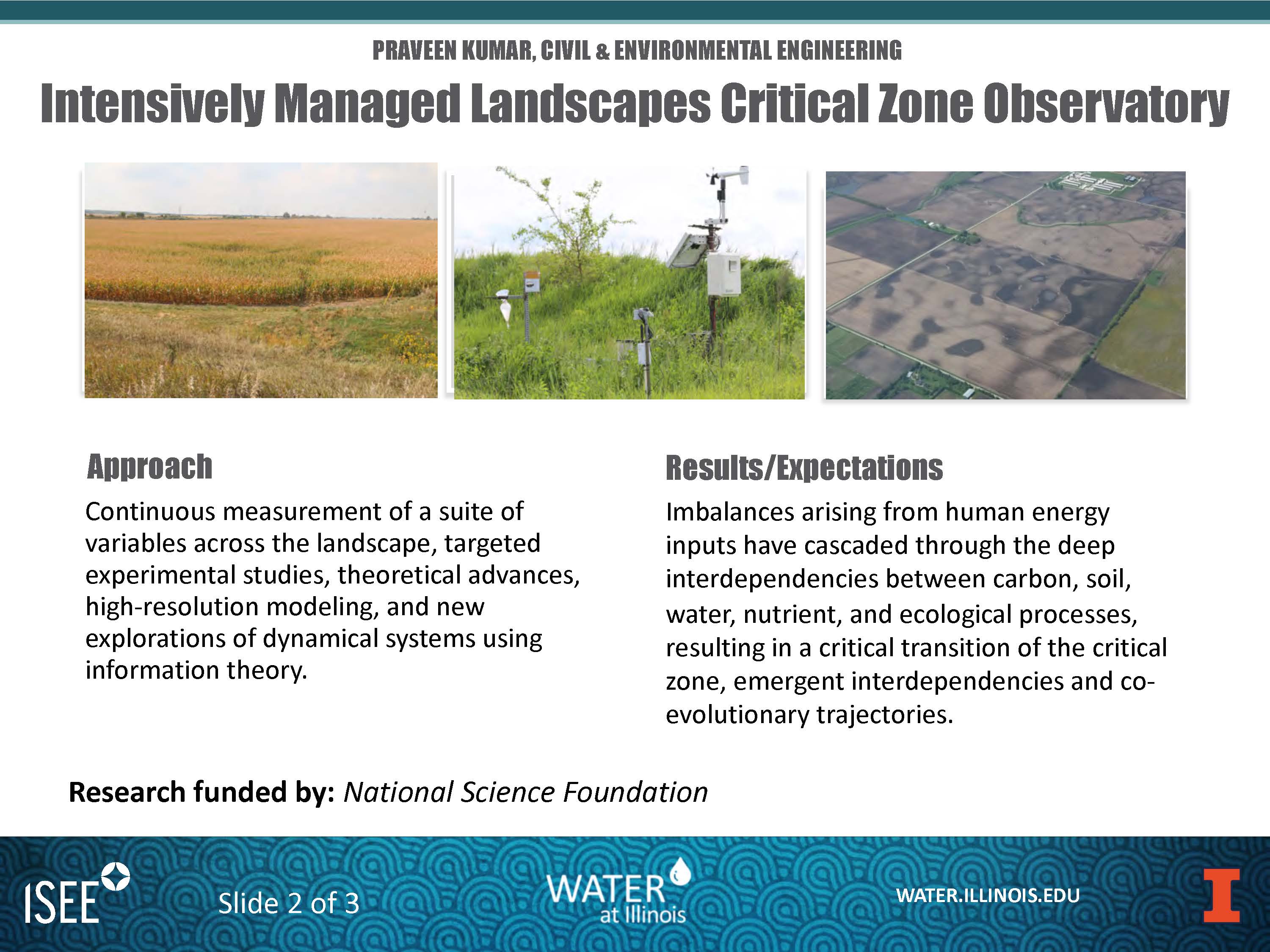 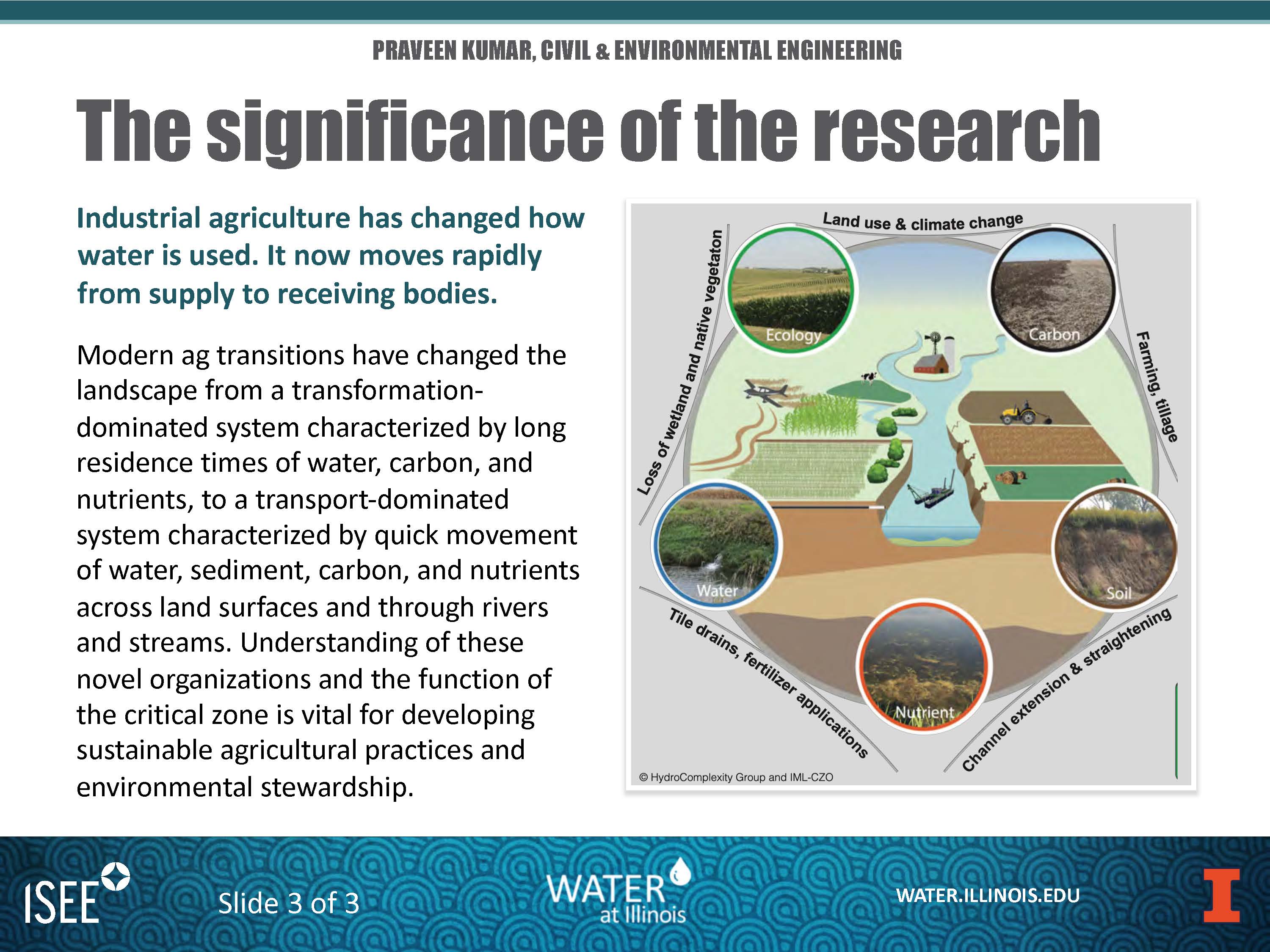 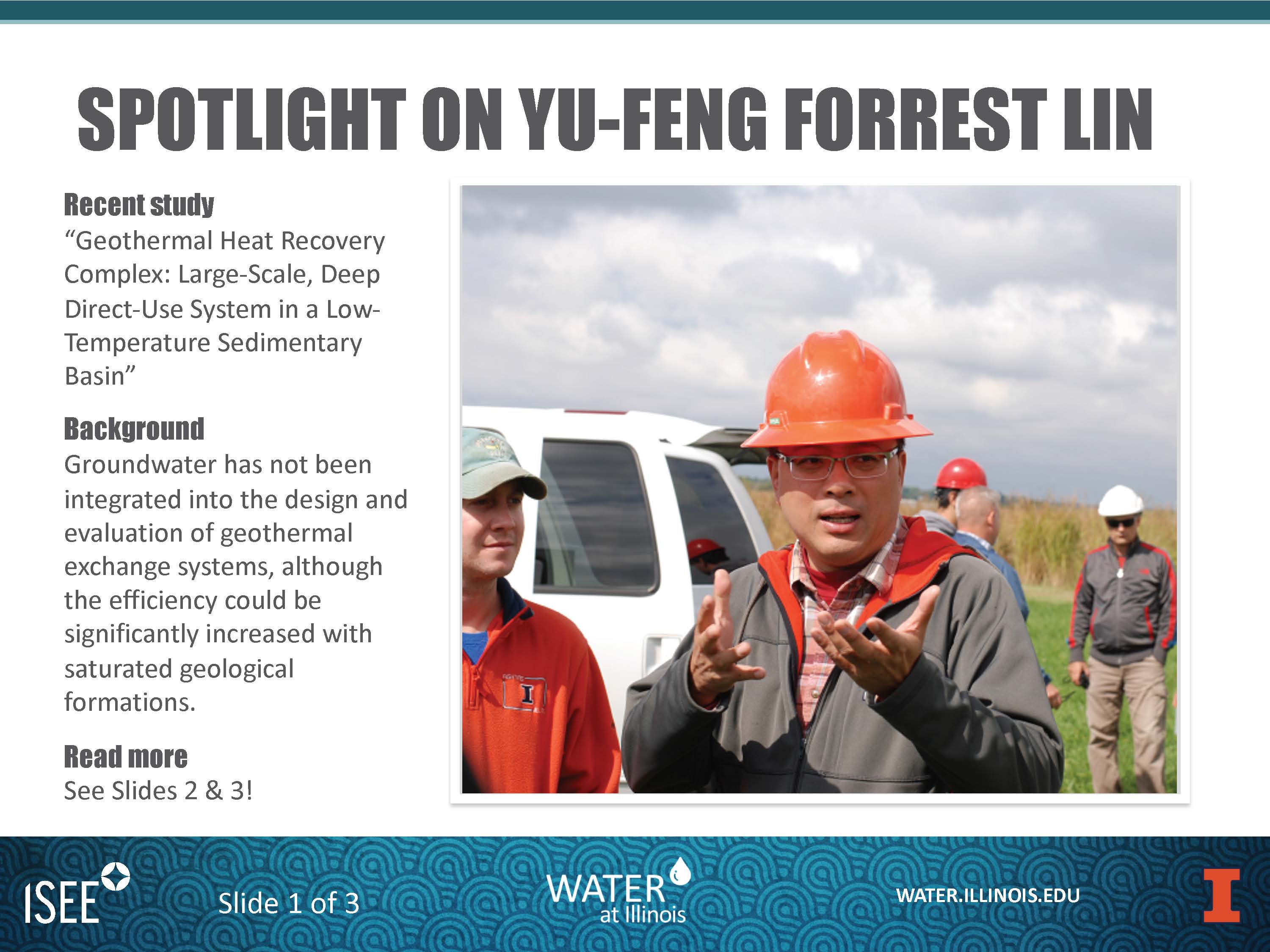 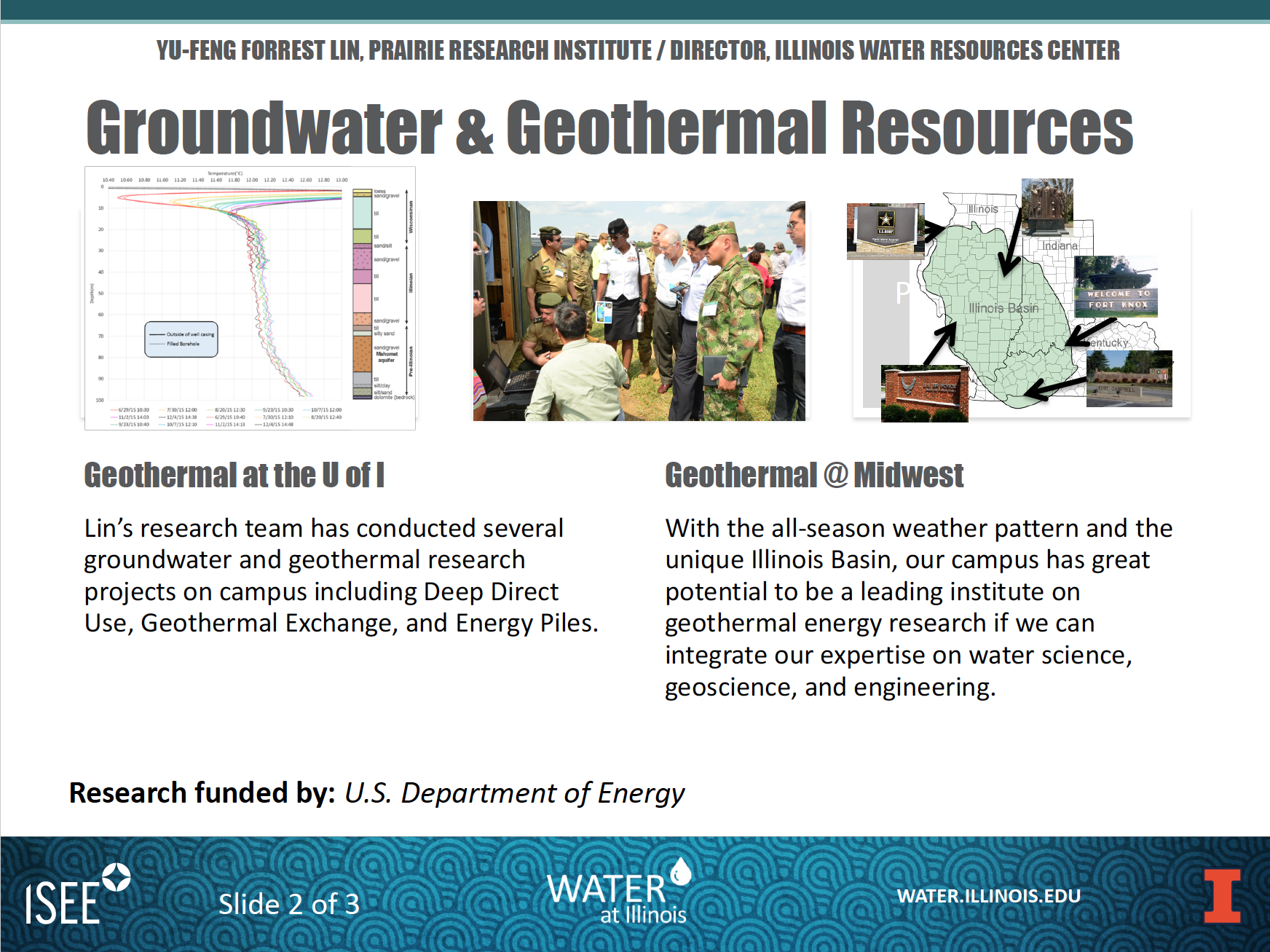 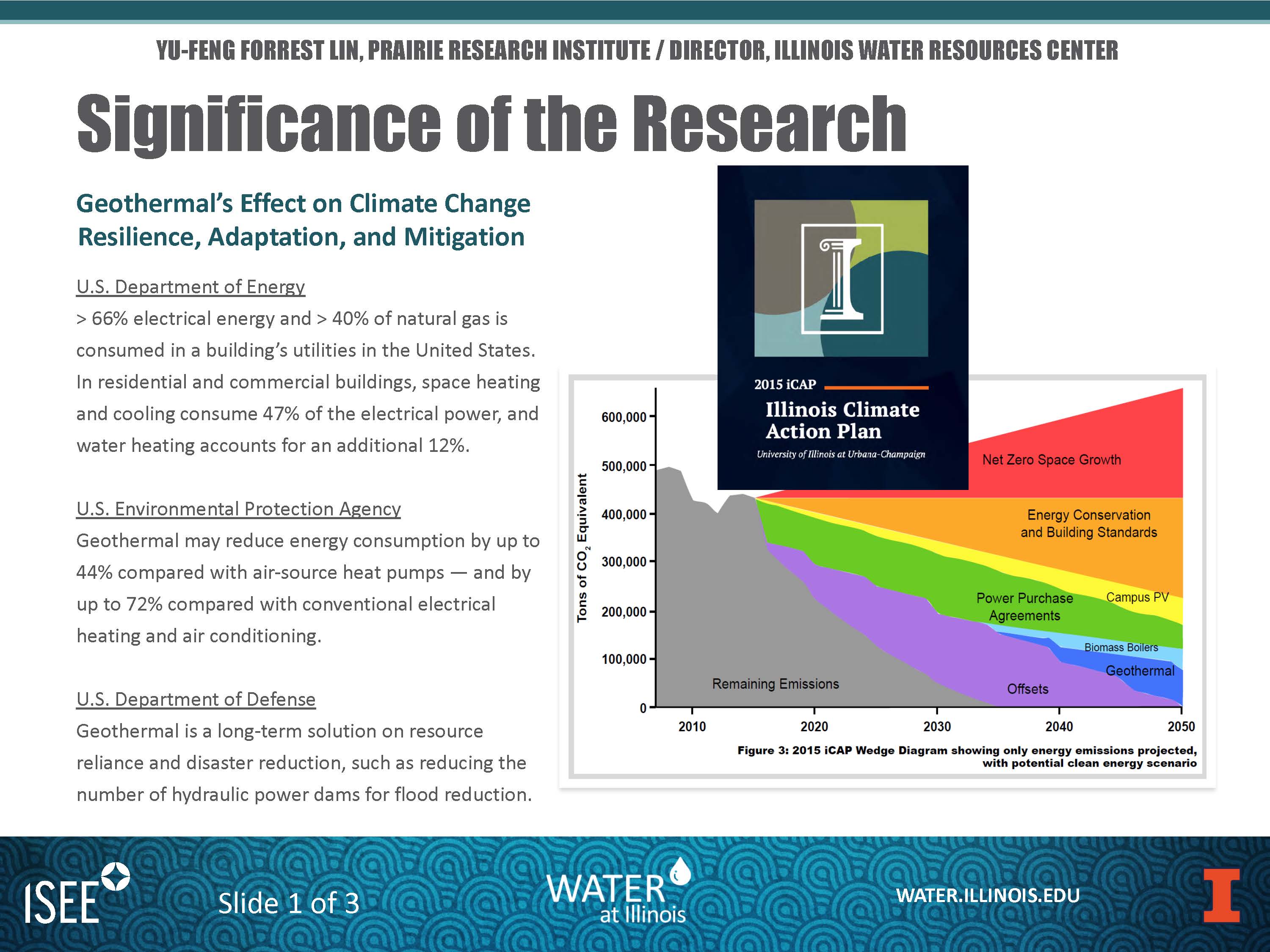 Academic, Government Partners Work Toward the Next Level in Home Water Filtration 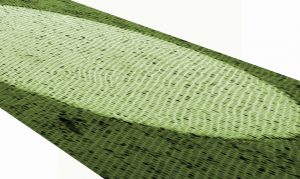 Illustration of free-standing gold membrane with nanoparticles 6 nanometers in diameter and openings of 2 micrometers.

The U.S. Department of Energy will fund the work through its Technology Commercialization Fund, which moves promising energy technologies developed by 12 national laboratories and their research partners to the marketplace. The  Illinois Sustainable Technology Center (ISTC) will assist in the testing the performance of prototype TrOCs filtration membrane devices which may be commercially viable for the home water filtration market. The primary investigator on the project is Xiao-Min Lin, a scientist at Argonne’s Center for Nanoscale Materials and at the James Franck Institute, University of Chicago.

Argonne National Laboratory and the University of Chicago developed the technology for the new membrane structure using gold nanoparticles which are strong and porous, and which can be “dialed” to selectively trap different contaminants by engineering the ligand on the particle surface. A ligand is a molecule that binds to a central metal atom to form a complex that helps to protect the nanoparticle and introduce additional functionalities. Laboratory measurements have demonstrated the nanoparticle based membrane can selectively filter out molecules as small as 2 nanometers, yet has water permeability far higher than conventional polymer-based membranes.

For two years, scientists at Argonne, ISTC and the Metropolitan Water Reclamation District (MWRD) of Greater Chicago have been conferring on the problem of removing TrOCs from potable water supplies. Such contaminants consist of hormones, pesticides, prescription medications, personal care products, synthetic industrial chemicals, and chemicals formed during wastewater and drinking-water treatment processes. Even at very low concentrations these molecules can negatively affect aquatic environments and are of concern for human health impacts.

“Modern wastewater treatment plants were not designed to remove such materials, especially at such low concentrations,” said Zheng, a senior research scientist at ISTC.

The search has been ongoing for methods to remove TrOCs including biodegradation, photolysis, volatization, and sorption. “We hope a gold nanoparticle-based membrane approach will improve the sorption efficiency of TrOC removal at low pressure and low energy — at a cost that makes it widely available for home filtration,” he said.

“Deploying new clean energy technologies is an essential part of our nation’s effort to lead in the 21st century economy and in the fight against climate change,” said Lynn Orr, DOE’s Undersecretary for Science and Energy, in announcing the grant. DOE’s Technology Commercialization Fund “will help to accelerate the commercialization of cutting-edge energy technologies developed in our national labs, making them more widely available to American consumers and businesses.”

Benito Mariñas, Professor and Head of Civil and Environmental Engineering at Illinois — and Primary Investigator in the iSEE seed-funded Smart Water Disinfection Project — is one of several iSEE-affiliated researchers prominent on a new Engineering website about water.

Mariñas’ Safe Global Water Institute is one of several Illinois initiatives addressing a grand global challenge of nearly 750 million people drinking water from sources that are likely contaminated. This new website brings together the efforts largely based in the College of Engineering that take on water and its relation with food security, energy, health, and contamination.

A glance at the 2017 pamphlet from the Illinois State Geological Survey (ISGS) that describes the water analysis its labs can provide (click on the image to view the larger pamphlet). 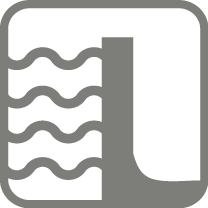 ADAPTING IN A CHANGING CLIMATE

Helping communities balance water supply and demand, and developing human and environmental resiliency in a changing climate with extreme events such as droughts and floods. 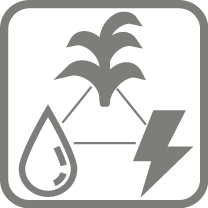 Educating policy makers, assisting technology developers, and empowering agencies and industries to achieve a balance at the nexus of the world’s water, food, and energy needs. 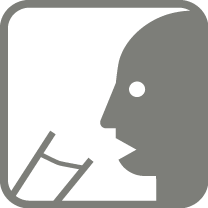 Developing new technologies to detect and treat pathogens and contaminants in drinking water coming from and transporting to ground and surface supplies, making them safe for consumption. 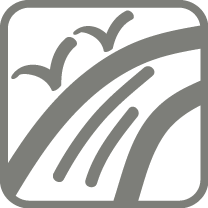 Affecting policy and decision-making that balances water and land use with sustainability of aquifers, surface waters, watersheds and associated ecosystems.