Our Institute’s Ode to The Pollinators: The Living World’s Unsung Heroes 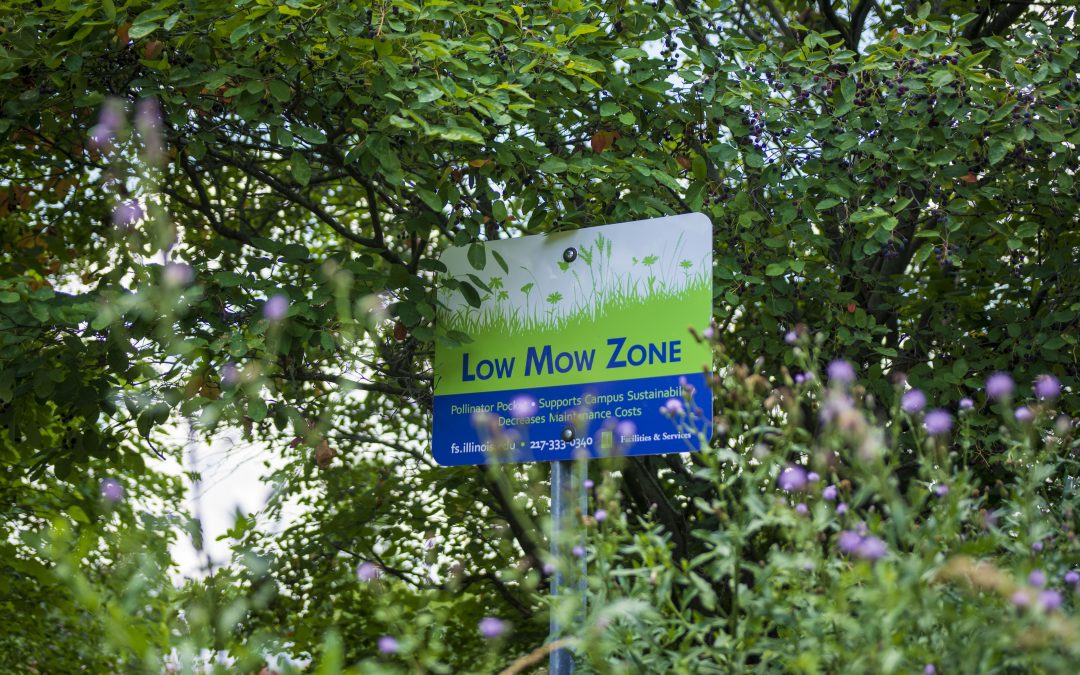 What is a pollinator?

It’s all in the name: a pollinator is an animal that transfers pollen from one plant to another.

The most well-known pollinator is the bee, but birds, butterflies, moths, flies, ants, beetles, and even bats also complete this necessary task.

How do they do it? In harvesting plants’ sweet nectar, the hungry visitor inadvertently gets pollen stuck to their body. As they travel from plant to plant, the pollen falls off, and the plants’ genetic material is successfully delivered so that fruit production is possible.

Why are pollinators important? Here’s some food for thought: 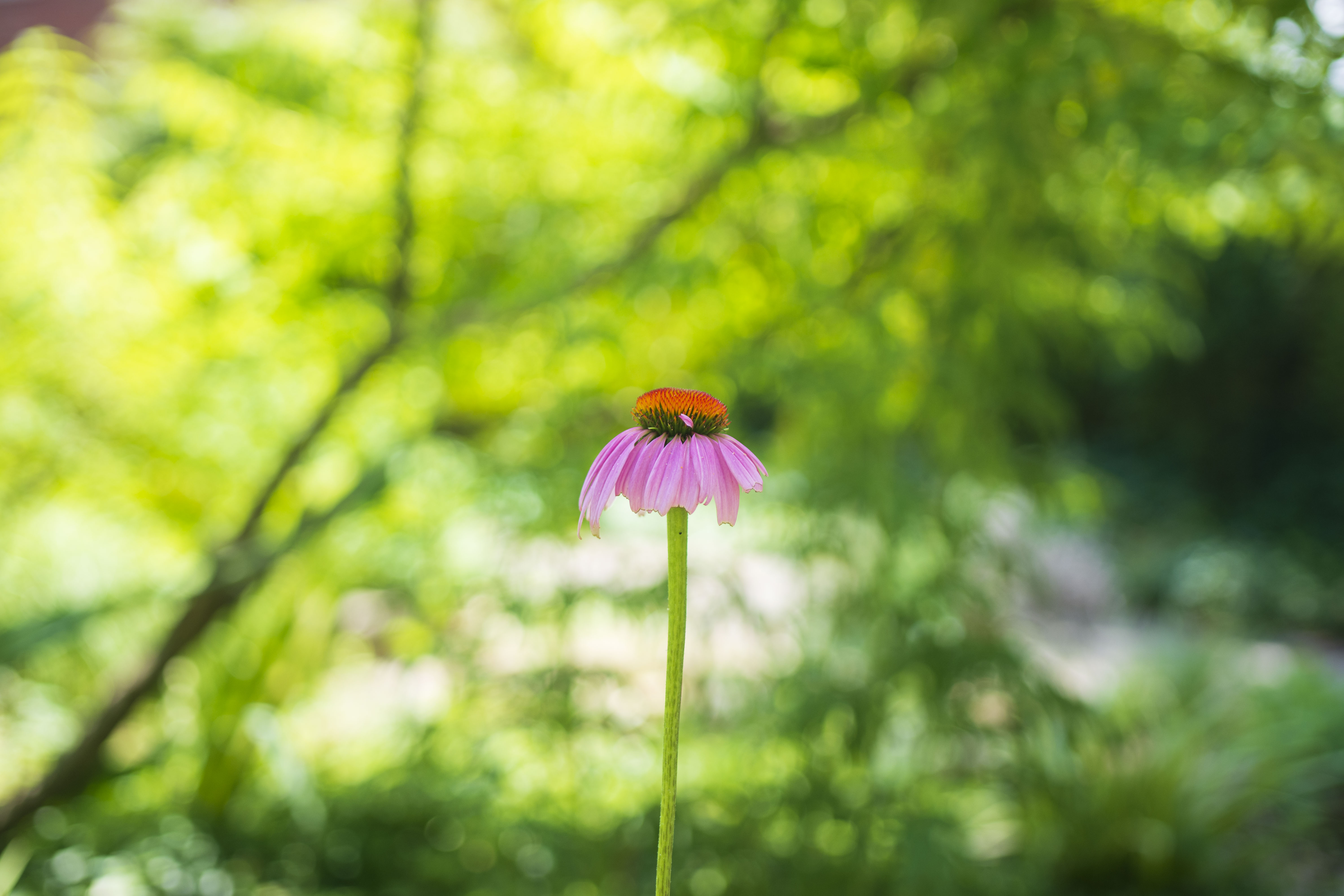 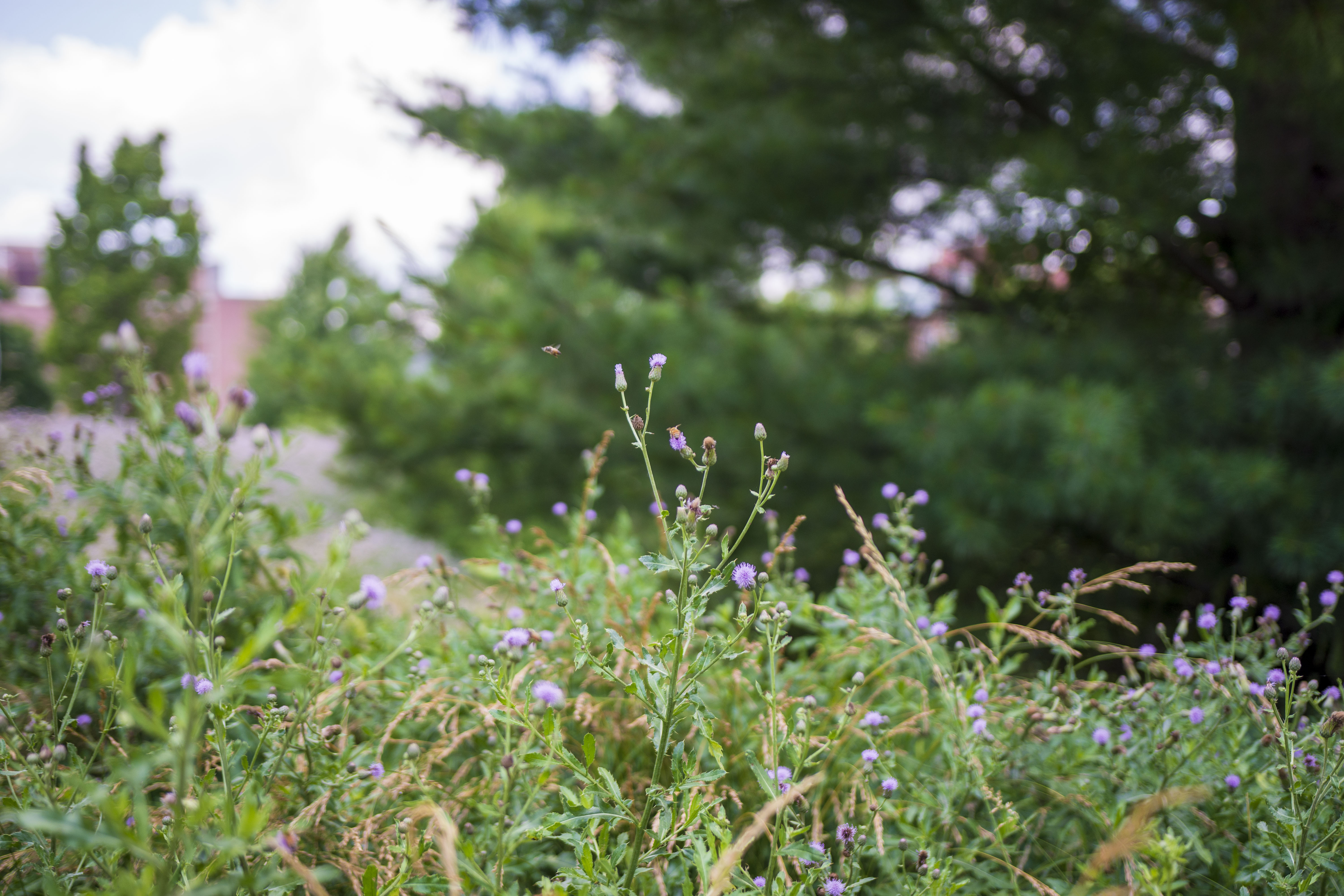 Clearly, we all rely on pollinators. They run the world.

Pollinators might be the unsung heroes of the global food chain, but they are in grave danger. Habitat loss, pesticide use, and malnutrition are just a few of the dozens of factors negatively affecting native pollinators in Illinois, the Midwest, and the world. If the pattern of declining pollinator populations continues, food scarcity could become a global problem. Not to mention the catastrophic ecological effects that could occur; plants’ survival is dependent on pollinators, and not only humans eat fruit — animals do, too. Every food web involves pollinators.

Unfortunately, state and national legislation to protect native pollinators is meek. For example, the Save America’s Pollinators Act has been in development since 2013, but has yet to be passed. Even if it does become law, this Act has been criticized for not being comprehensive enough. More locally, the Saving Illinois’ Pollinators Act was filed in 2017, but failed to pass the Illinois Senate.

Although legislative action has been slow, the efforts of independent organizations have been largely successful and provide hope for forging a more pollinator-friendly future. 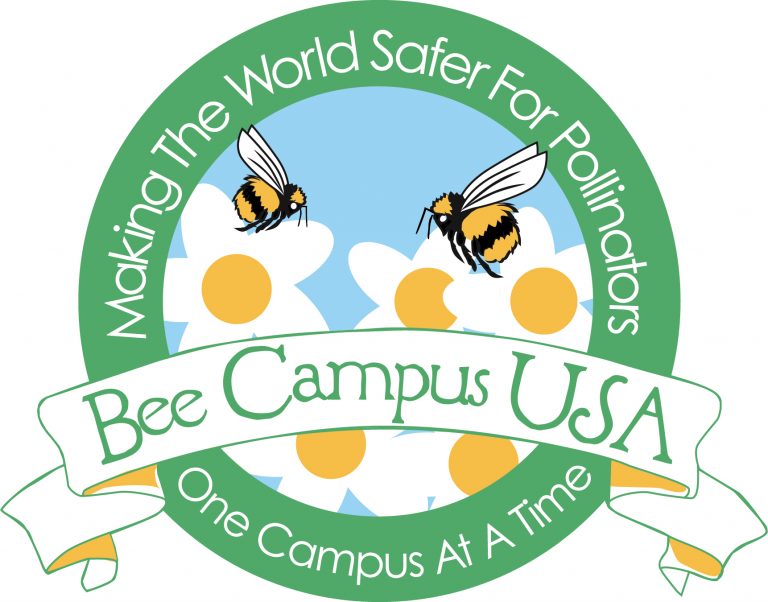 The University of Illinois at Urbana-Champaign became the 53rd Bee Campus USA in 2018; the first Big Ten Conference school to do so. Illinois now has five other Certified Bee Campuses (including the University of Illinois at Chicago) and two Certified Bee Cities, and these numbers grow annually. The 2020 draft of the Illinois Climate Action Plan (iCAP) emphasizes maintaining a Bee Campus USA status as a strategy to develop the best possible pollinator habitat.

You can do plenty to help native pollinators thrive near you.

A few options include: 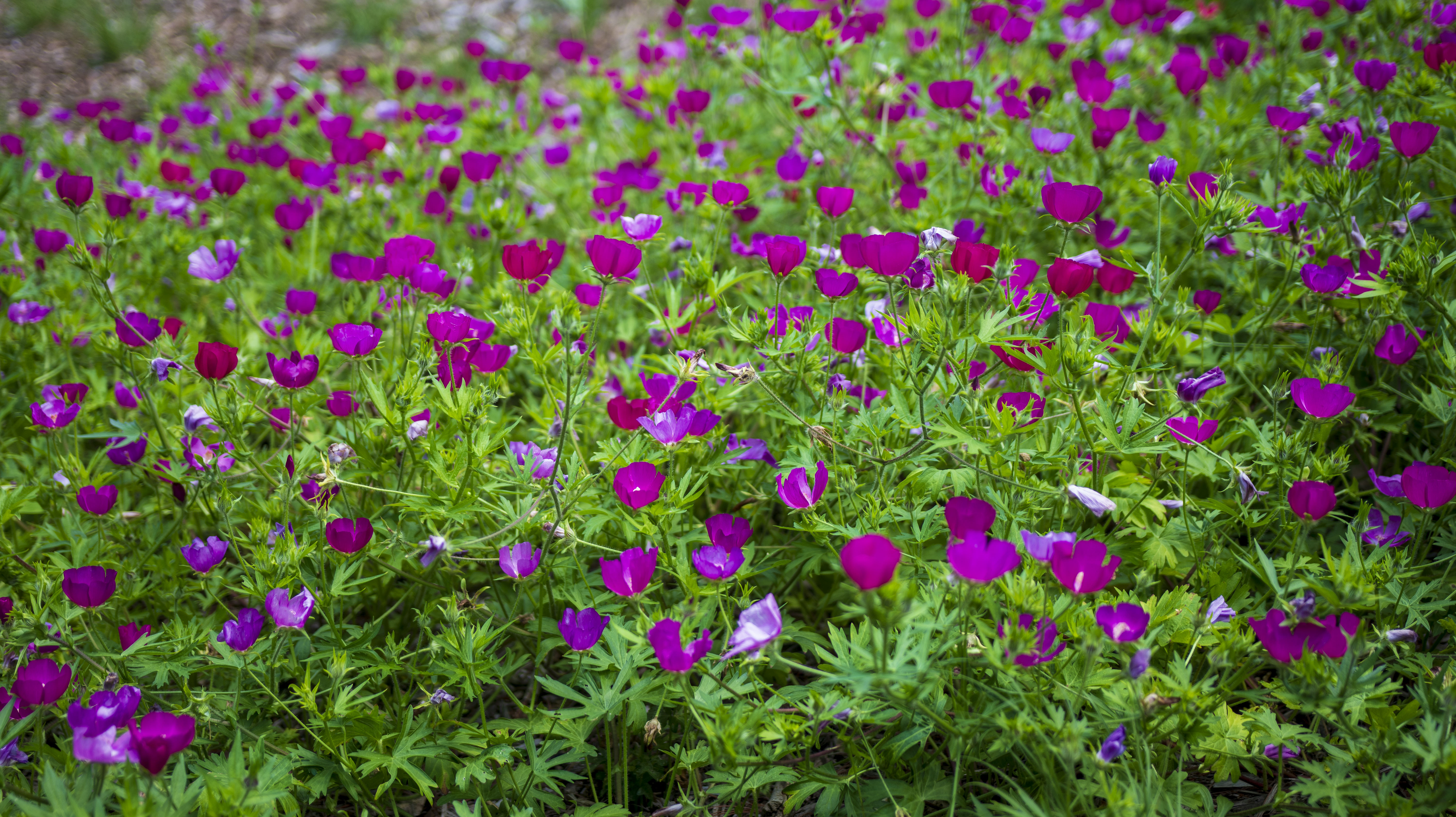 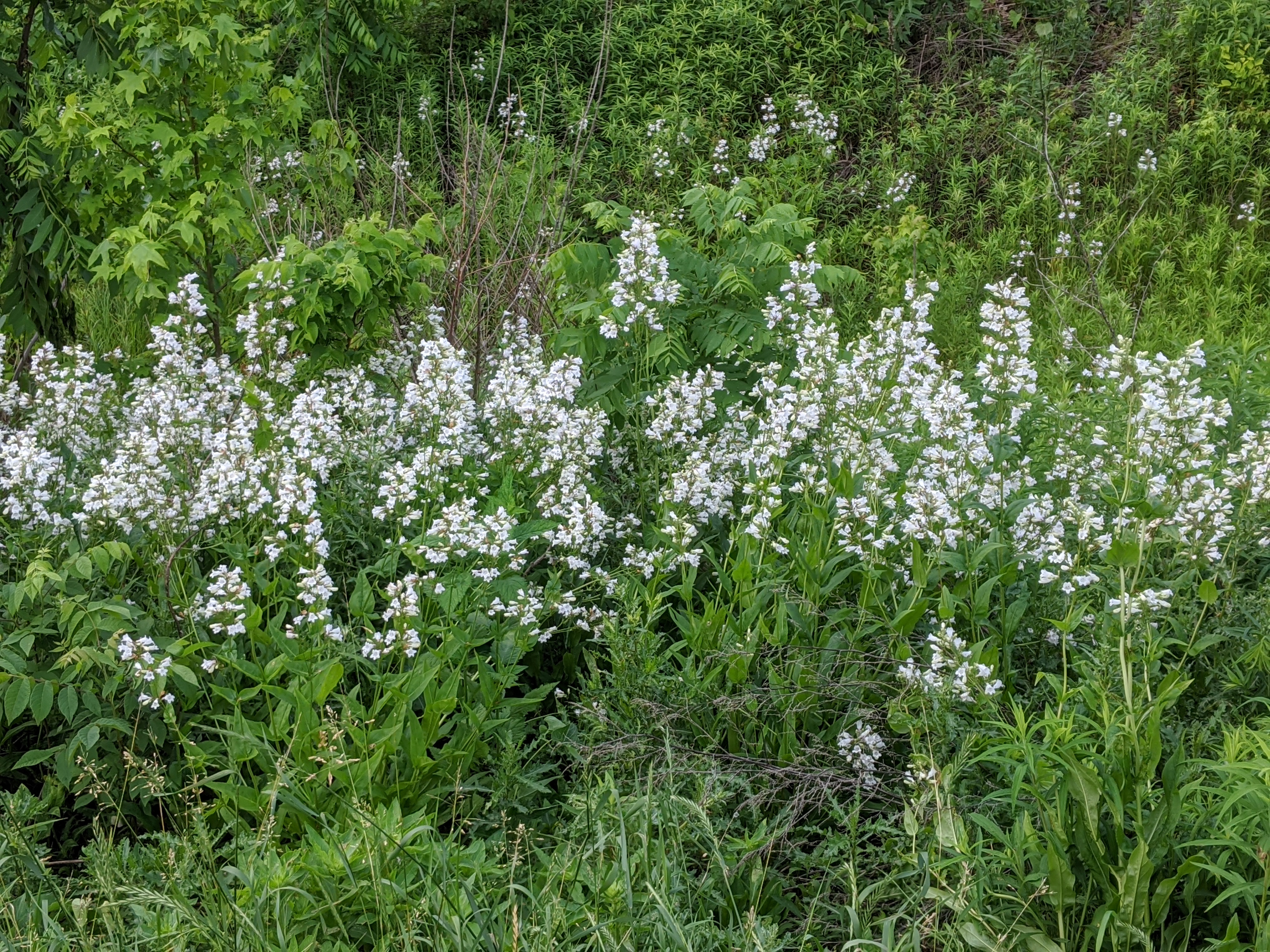 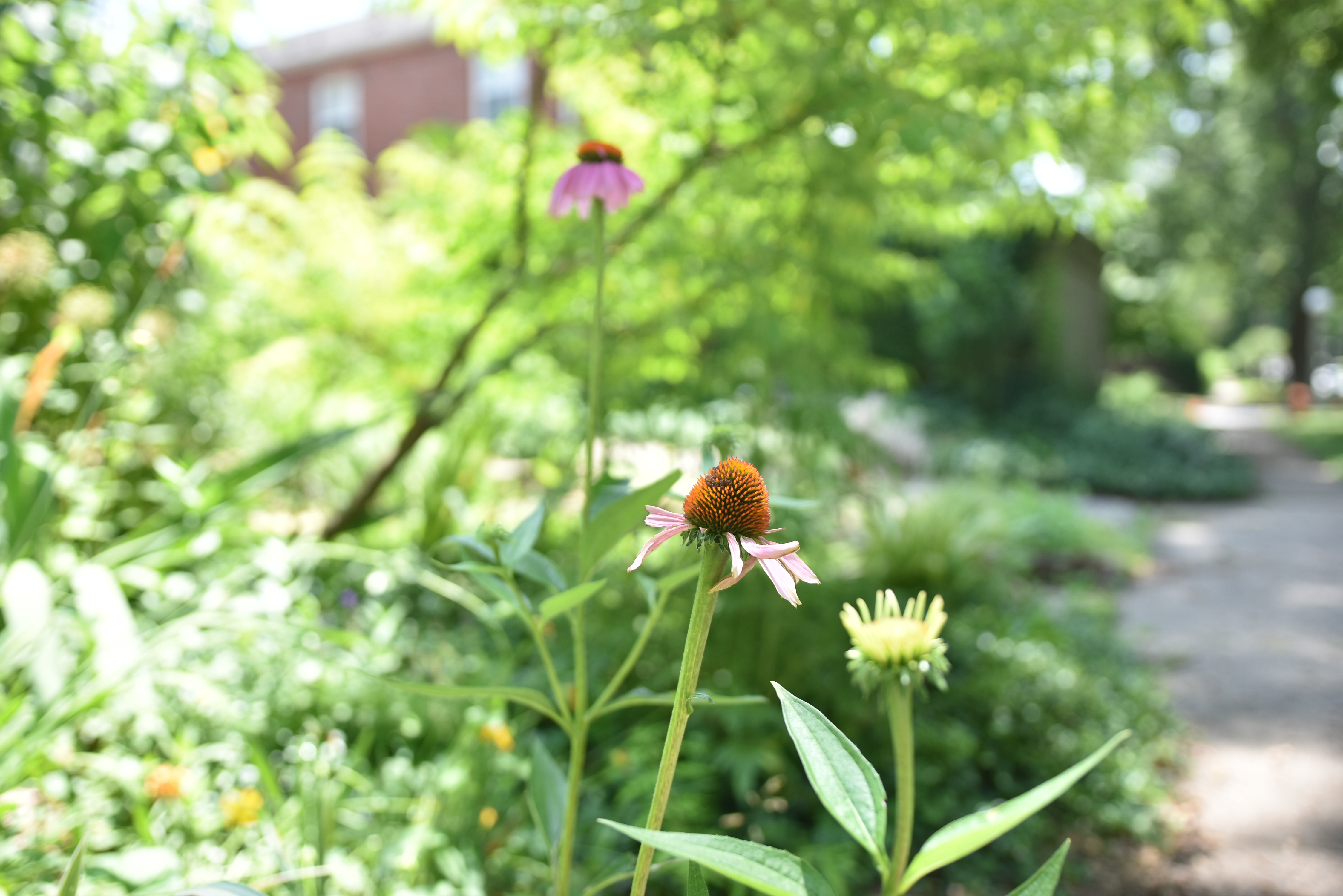 Next time you’re walking around campus, keep an eye out for Bee Campus USA signage and pollinator pockets like the one pictured above. You might be surprised to find that the previously meaningless patch of green you walk past daily is actually a flourishing home to our essential friends!