iSEE will keep its Earth Month 2020 page as up-to-date as possible as the University of Illinois at Urbana-Champaign and the surrounding community postpone or cancel events during Spring 2020. Please check back often to see if an event has been:

Thank you for your patience.

Each year, students at the University of Illinois show their commitment to sustainability by celebrating Earth Month in April. With the help of Students for Environmental Concerns (SECS) — a student organization that has promoted environmental action for 50 years (that’s right: a half a century of Earth Days!) — we coordinate educational and fun events for students and community members alike during Earth Week. In addition to Earth Week, organizations across campus and the Champaign-Urbana community arrange lectures, seminars, workshops, volunteer opportunities, and more throughout April to acknowledge our planet. In this year of social distancing, unfortunately most events have been canceled. Here’s a look at the remaining “online events”  in 2020: 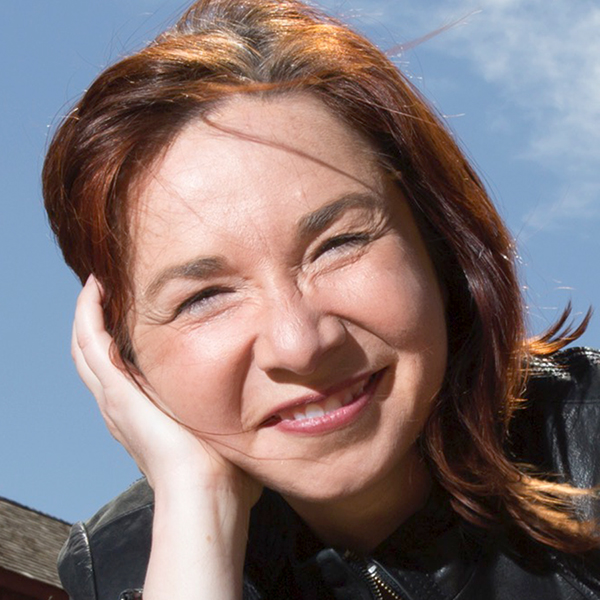 Particulars: Join iSEE, the School of Earth, Society, and Environment, the School of Chemical Sciences, and the Departments of Atmospheric Sciences as former U of I graduate student Katharine Hayhoe delivers this year’s “zero-carbon” lecture. Hayhoe is a climate scientist, a Political Science Professor, Director of the Climate Center, and an associate in the Public Health program of the Graduate School of Biomedical Sciences at Texas Tech University. She is also a principal investigator for the Department of Interior’s South-Central Climate Adaptation Science Center. Her research currently focuses on establishing a scientific basis for assessing the regional to local-scale impacts of climate change on human systems and the natural environment.

Abstract: “Gravity doesn’t care what we believe; if we step off a cliff, we’re going down. And a thermometer doesn’t give us a different answer, depending on how we vote. Yet today, the best predictor of whether we agree that climate is changing and humans are responsible isn’t our level of education or our degree of scientific literacy: It’s simply where we fall on the political spectrum. How can good science inform sound decision-making in a world permeated by the false notion, as Isaac Asimov said, that ‘democracy means that my ignorance is just as good as your knowledge’? The answer lies not in the physical sciences, but in the social science of how we as humans interact with information. By understanding the true roots of denial, it can be possible to constructively engage with deliberate attempts to politicize the science and even identify unexpected areas of common ground on which to build bridges rather than deepen existing trenches.”

More: A bio of Hayhoe, links to past Keeling Lectures, and a profile of Charles David Keeling here >>>