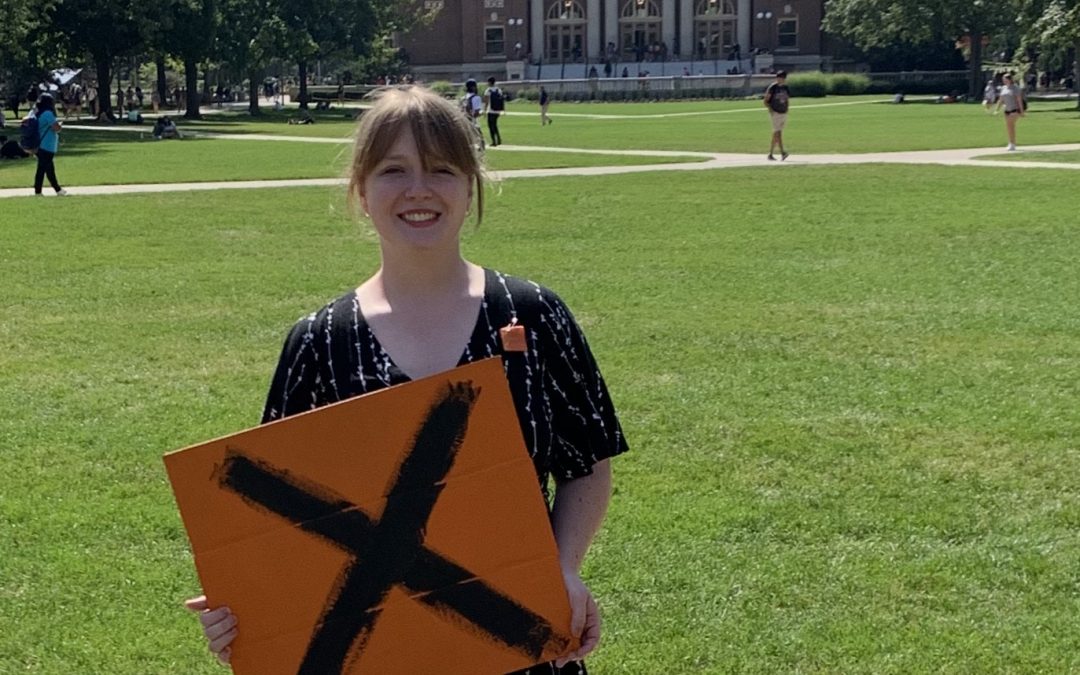 Fierce environmentalist Cheyenne Wendell’s dedication to sustainability was not sparked by love, but impassioned rage — and she chose to channel that rage into a devotion to education.

On her way to Starved Rock State Park in northern Illinois, she stumbled upon a small town infamous for its intense anti-wind turbine sentiments. Wendell began a mini-investigation into the situation, and was shocked to uncover a plethora of misinformation.

“They would lease billboards to say how terrible renewable energy was. Online, they would comment that wind turbines are killing the birds. I would find statistics from the Fish and Wildlife Service that said the largest killer of birds is actually domestic house cats. These people just weren’t informed about renewable energy,” she said.

After discovering how distorted sustainability awareness can be, Wendell knew what she had to do: educate the public about environmentalism and renewable energy. She graduates from the U of I in December 2020 with a major in Earth, Society, and Environmental Sustainability (ESES).

“I wish it was some fun story like: ‘These butterflies landed on me and now I want to save the butterflies!’ But no. I was so enraged. So, I transferred to the University of Illinois, and that’s why I study ESES,” she said. 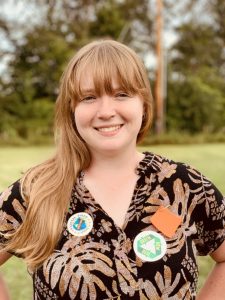 After spending one semester at Southern Illinois University Carbondale and another semester at a community college in her hometown of Decatur, Wendell totally dedicated herself to sustainability at the U of I. She is the current president of Students for Environmental Concerns (SECs), the former president of Fossil Free UIUC, a member of Y-USA Youth Led Climate Solutions Summit, a member of the Joint Advisory Committee, and a coauthor on the Message from the Students featured in the Illinois Climate Action Plan 2020 (iCAP).

The Message from the Students is signed by seven other undergrads; it outlines the sentiment that although the iCAP 2020 lays out great advancements in campus sustainability, there is still a lot of work to do.

“The message was written because we students want representation, too,” Wendell said. “Student voices are important because we need as many people as possible to degrade the social license that fossil fuel companies operate under. Everybody can make individual changes in their lives, but collectively we are stronger. By combining all of our voices, we can make changes that are institutionalized and for more than just our individual persons.”

She has been especially instrumental in the divestment movement on campus. After accruing great expertise on the subject during her time with Fossil Free UIUC, she helped craft Objective #9.1 of the iCAP 2020: Fully divest from fossil fuel companies by FY25.

This is a huge victory for the divestment movement, which has been in the making for over a decade. Fossil Free UIUC was founded in 2009 as a branch of the Sierra Club called Beyond Coal. Back then, the RSO focused only on coal — not on all fossil fuels. After much campaigning in 2013, 86% of the student body voted to divest from coal, and both the Student Senate and the Faculty Senate subsequently passed a resolution to do so. The Joint Advisory Committee was then founded to advise Chancellor Robert J. Jones to divest. Over the years, Fossil Free UIUC and the Joint Advisory Committee continued to investigate what it would take to divest, and in 2019, 75% of the student body voted to divest from all fossil fuel companies, and the Student Senate passed that resolution. After that successful step, SECs changed its approach from being a broad RSO with subcommittees that focused on various aspects of environmentalism to having a singular goal: divestment.

“A lot of people don’t realize that Fossil Free UIUC has been on campus since 2009. People have been saying, ‘The iCAP just thought of this divestment thing!’ And I respond, ‘We’ve been doing it for 10 years!’” Wendell said.

But the fight isn’t over. Although divestment is published as an objective in the iCAP 2020, the written goal must be met with action.

“For the next five years, we students have to keep the administration on their toes and ensure that divestment is being done. I know it’s a long process, but we must continue the pressure and accountability,” she said.

Aside from the divestment battle, Wendell also tends to the responsibilities of SECs — the oldest and largest environmental student group on campus. As president, her primary role is advising younger officers. 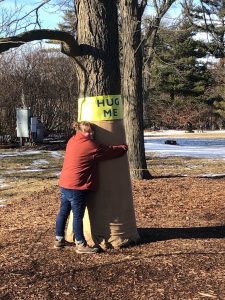 “A lot of what I do as the president is about our history; it’s easy for me to remember something that happened three years ago. I can say, ‘We’ve already tried this, so we need to look for another route to take.’ ”

In fact, because her time with SECs is almost over, she is striving to write a complete history of SECs with accurate and up-to-date records of successful projects, failed projects, and contacts. Her role as a historian is all about her desire to educate: “I have to figure out how to support the people I care about in efforts that I care about,” she said.

To join SECs and the cause toward divestment and education, students can check out SECs’ social media accounts on Instagram, Twitter, and Facebook, or the SECs Involved @ Illinois page. The Zoom link for weekly meetings is always posted on the Facebook page. Students can also email (uiuc.secs@gmail.com) or direct message SECs to sign up for the newsletter.